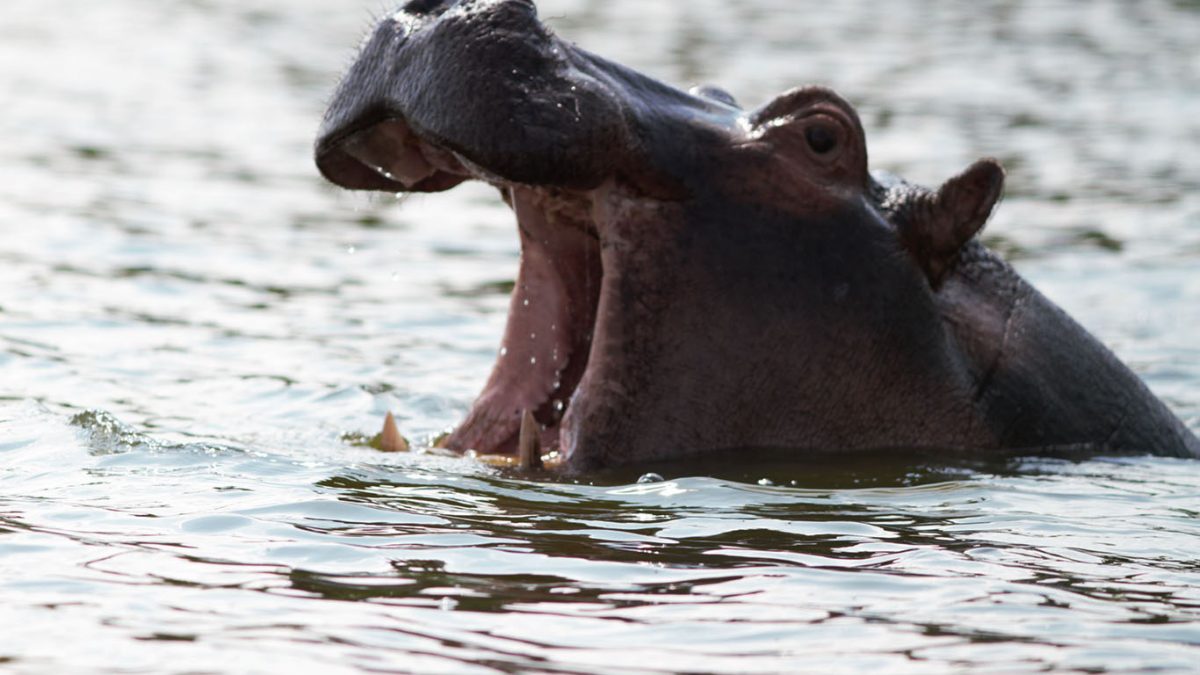 It is the first national park to be gazzetted. Queen Elizabeth National Park, together with Murchison Falls national Park, was organized and declared as a national park in the year 1952, and the park is among the major protected areas that are known worldwide as the largest national park, second only to the Murchison Falls national park features more than 612 species of birds and more than 95 mammalian species. Other species that can be seen in the park include the butterflies, several Nile crocodiles, and the varied antelopes. All these make the game drive so much more interesting.

Higher number of hippos. The Queen Elizabeth National Park is known as the destination with the highest concentration of hippos in the whole of the country and in the whole of East Africa. The park features as well the 1000 buffaloes and the 3000 elephants, which provide wonderful species and this is very interesting. Topis, sitatunga, reedbuck, and duikers are among the antelopes that can be found in Queen Elizabeth National Park. Sitatunga can also be seen along the Kazinga channel, and the park is home to the largest Kobs in East Africa. The antelopes have the breeding places for the antelopes while the Kazinga channel offers a wonderful destination for these wildlife species and other wildlife species, and this is very much interesting.

The park is found within the western arm of the rift valley, which passes through Uganda, and this lies within the rift valley floor, which moves to Malawi. The route of the Kazinga channel can clearly be discerned from the patios of Mweya safari loge cabins; it flows west from Lake George to Lake Edward, although it’s impossible to ascertain its direction due to its laziness.

Additionally, Queen Elizabeth National Park was formerly the grazing area used by the local natives and tribe, which was known as Basongora. However, as a result of the constant raiding on their cattle by the Bunyoro and Buganda tribes, these people eventually left the Queen Elizabeth National Park. The cattle keepers who remained were forced to resort to fishing from the available lakes, especially Albert and George, and the katunguru, among several water bodies, which is so much fun.

For about 10,000 years, there were no crocodiles in the Kazinga chneel in Queen Elizabeth National Park. This is one of the 5 facts about Queen Elizabeth National Park, the crocodiles left the Kazinga channel during the volcanic activity that extended to Lake Edward. The crocodiles eventually returned to the later water body via River Mubuku, and they are now a fascinating attraction as well as a distinctive means of maintaining balance in the space environment by snapping their fish lunch and other prey.

A different reality. The Queen Elizabeth National Park is a sister park to England’s sovereign Elizabeth Country Park. The key concern for this mix is to develop and support protection by enabling and working closely with local networks—those who carry out the preservation strategy.