A Combination of lake Bunyonyi, Wamala, Kyoga and Lake Albert 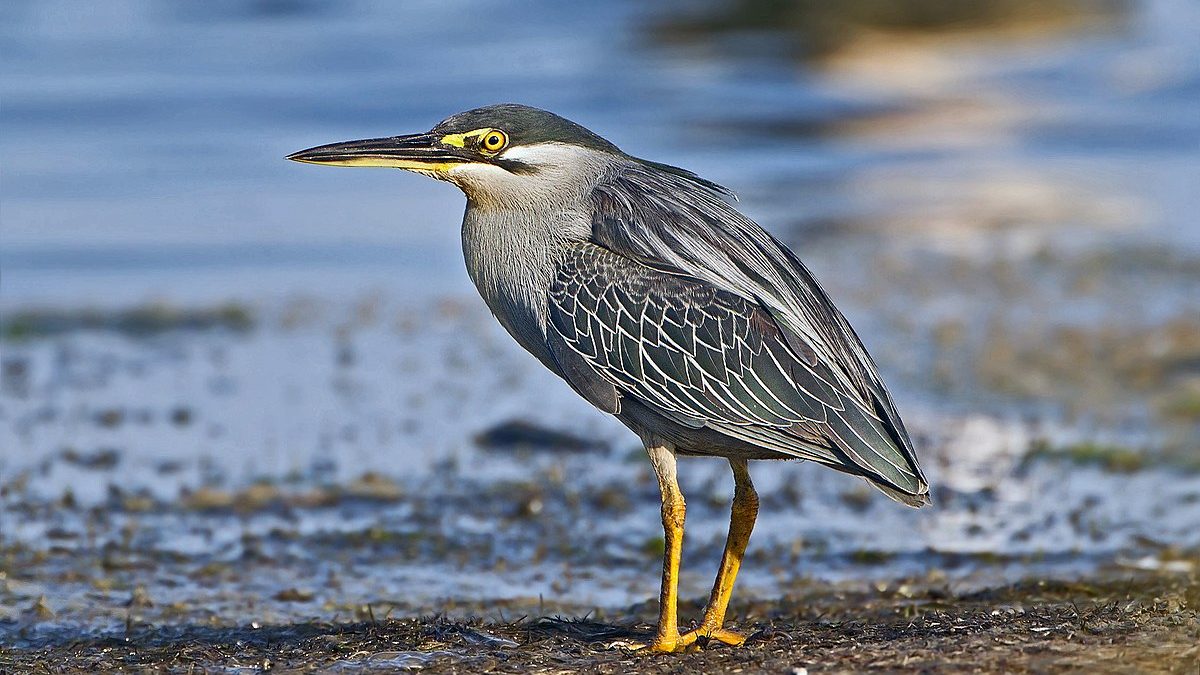 Why we choose to talk about the Combination of lake Bunyonyi, Wamala, Kyoga and Lake Albert is that there is a lot to explore about these very common travel destinations. These lakes contain freshwater and they have been seen as having the island which has been deserted for bird watching activities while other islands have been transformed into fishing villages and communities. Lake Bunyonyi, Wamala, Kyoga, and Lake Albert are interesting for anyone to enjoy and you need to have a lot of the facilities and the tourist’s activities that you will engage in once you have decided to indulge yourself in these lakes during your Ugandan safari.

To firstly talk about the lake Bunyonyi, it is one of the lakes that is used for visitors as a vacation destination because the lake features a lot of nice looking attractions and activities that you can explore for some days. Lake Bunyonyi can be found in southwestern Uganda and it is found in Kabale m close to the Rwanda border and Uganda of Katuna.

The lake is amidst the terraces hilly garden by the local communities and most of the visitors who come here think that this is one of their part that could have shifted from Europe to Africa, the place is so much interesting. Lake Bunyonyi is one of the best destinations in Uganda for birds hence it is named Lake Bunyonyi.

The waters on Lake Bunyonyi can be seen through the various islands. It is believed that Lake Bunyonyi features more than 27 islands. Lake Bunyonyi is 46 square kilometers (185 square miles) in size. It is situated at a height of 1962 meters above sea level, is 25 kilometers long and 7 kilometers wide, and has a depth of 900 meters.

Lake Bunyonyi has got extensive shoreline that accommodates both Muko and Kyavu towns. Lake Bunyonyi is the second deepest lake in Africa and the lake is so thrilling with a lot of quality accommodation facilities overlooking the water and the island and thus this makes it a nice place for the vacation. While on Lake Bunyonyi, you will be able to enjoy a lot of activities that include bird watching activities, canoeing on Lake Bunyonyi, swimming to the surrounding pools, hiking, and biking all of which makes the safari so much interesting

Another interesting lake that you need not skip in Uganda is Lake Wamala which has become an important tourist attraction in Uganda, Lake Wamala is Shaw and it can be traced in central Uganda in Mityana district, Mpigi, and Mubende. There are several islands on the lake and these include the Mabo and others.

Stream kitenge, waterway Kabasuma, waterway mamujugu, and stream bimbye are some of the waterways channels. Similarly, the katonga watercourse from Lake Victoria flows into Lake Wamala. Kibimba, contrary to popular belief, routes Lake Wamala westwards to Lake Victoria. Lake Wamala was named after the final emperor of the Bachwezi family, who is claimed to have vanished into the lake, earning him the title of Wamala, afterward the lost lord. Lake Wamala is a significant part of Buganda since many otherworldly customs are aimed at the islands, as well as a location for the luggage faction’s cavern.

The vegetation around Lake Wamala is mainly wetland and papyrus and this type of vegetation had made the good ground for the birds to be accommodated here as well as the wildlife species. The wildlife that can be traced within the forest includes the hippos, bushbucks, baboons, wild pigs, sitatunga, waterbucks, and many more species of birds such as the turaco and the guinea fowl. The major activity that is carried out on the lake Wamala is fishing and the various species of fish caught include the catfish, lungfish, tilapia among other species of fish.

Similar to Lake Wamala, Lake Kyoga is found in the central region which is in the northwestern part of Lake Victoria with the River Nile making its way to Lake Kyoga and then to the Lake Albert hence making the Albertine Nile. Lake Kyoga spans approximately 1720 square kilometers (1033 square miles).

Lake Kyoga is one of the shallow lakes with the

a depth of 5.7 meters and it is less than four meters and the lake is standing at about 194 meters above sea level. The swampy shoreline of Lake Kyoga is the perfect reason for the wonderful bird species and this sis is goof for the visitors who are interested in the bird watching activities.

Fishing is the main economic activity that is conducted on Lake Kyoga and the communities around the lake engage in the fishing activities. Farming is not done on a then large scale. Some animals are also treated through community networks, although only on a small scale and only for endurance. Lake Kyoga is home to more than 46 fish species, some of which are endemic, meaning they can only be found in Lake Kyoga. Lake Kyoga is also known for its crocodiles, which are one of the lake’s main attractions.

Lastly is Lake Albert which is also famous for its beauty and the wildlife however, the lake is not known by very many people and it’s not famous as a tourist attraction. Sir Samuel Baker puncher with backtalk vegetation named Lake Albert after a European visitor.

It was named after Prince Albert, a close friend of Queen Victoria’s who died three years ago. Lake Albert is located on the border between the Democratic Republic of Congo and Uganda. It is the last lake in the Albertine Lake area, and it is emptied by the stream Semuliki in the south, with the Victoria Nile in the north being the major outlet.

Lake Albert, on the other hand, isn’t quite as deep as Lake Victoria; it’s only 108 feet deep. Apart from Buliisa town lining in the north with a population of 30000 people; population density is 149 people per square kilometer, there are no large towns near to the lake, notably on the Ugandan side. The main source of income is fishing, but the people of Buliisa also keep steers and are pastoralists.

Of all the lakes mentioned above Lake Wamala is surrounded by towns and this makes its views and the spectacular work so much interesting. The facilities are close especially the lodges and hotels since it is the only lake that is near Uganda’s Capital City Kampala.