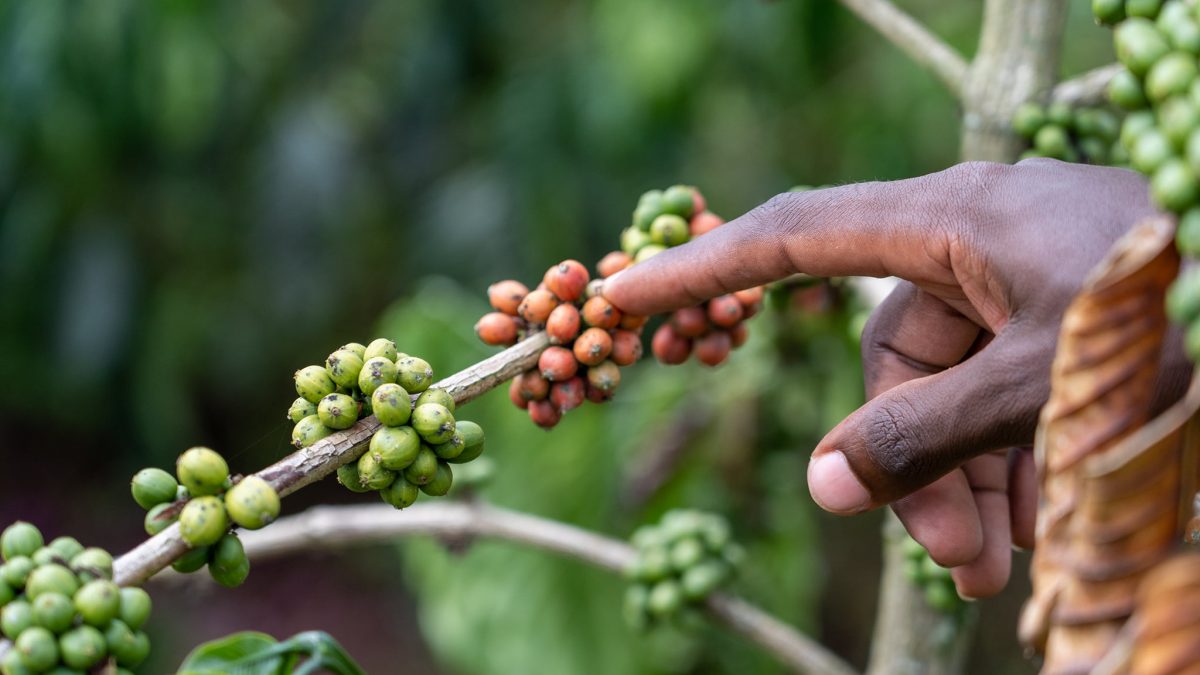 Although the park is known for several wildlife activities that include game drives and seeing the tree-climbing lions, it is also known for its communities who live nearby and have been involved in several activities, especially farming and agricultural activities. Coffee plantations have been planted in the buffer zones between the national park and the farmlands, as well as in the buffer zones between the farmlands and the park resources.

The agritourism within Queen Elizabeth National Park is majorly done by women, and they are under a project called the Omwani Women’s Cooperative. These women have formed groups to ensure that they increase their standards of living through the coffee projects and to ensure that the coffee projects improve as well as their standards of living. This coffee plantation is naturally grown and there is no need for fertilizer. This has been enhanced because the soil is fertile enough to fully facilitate this coffee plantation.

As I speak right now, there are more than 1500 coffee trees in more than, and this is and a mixture between the Robusta coffees and the Arabic coffees, and the women are the ones taking the lead when it comes to the coffee production. The land is so naturally beautiful, and it supports several natural and traditional farming practices, indicating that the place is completely established, which makes it so wonderful and interesting for visitors who want to explore the park.

The plantation has attracted the attention of several visitors who have included this plantation on their itinerary in Queen Elizabeth National Park. While visiting this plantation, as well as the women processing plant making coffee, you will practically witness the communal coffee processing plant as well as enjoy the sampling of some of the finest organic coffee beans. These women are very creative in that they pack the coffee beans in the banana fibers and whoever wants to buy them will buy them, and you can taste them as the guest with no problem.

The women who worked in the coffee growing and production have come up and learned all the coffee production stages, and this can be witnessed through the communal plant which was set up in the area. The women do their work with passion because they know that their lives depend on coffee, and for the visitors getting the chance to tour the coffee machinery will also get the chance to experience the aroma of coffee since most of the coffee here is ready to be sorted, roosted, and packaged for export.

All the processes are much more involved, including the coffee picking right from the garden. After it is picked, the women make sure that it is sorted, dried, cleaned, and later returned to the secondary sorting. They roast the coffee and then, finally, you will go for the coffee packing.

Once the coffee is packed, then it is roasted, branded and then the coffee is shipped to several countries. Their biggest market is the Arabic countries, and remember that the coffee exported is both Arabica and Robusta, and this has been recurring throughout the year. The precipitation is improved by a chilly core atmosphere, which allows the plantations to mature properly.

The climatic conditions in the area allow for the slow aging of the coffee seeds, which leads to the production of the best coffee and the quality of the coffee, which is very interesting and wonderful. The creation is also concluded with a lot of love from these African mothers who are dedicated to giving the globe an outstanding flavor of Uganda through the coffee produced by these small-scale farmers.

Why should most women be involved in coffee plantations & Agritourism around Queen Elizabeth national park?

The coffee plantation around the Queen Elizabeth National Park has provided the women with their fees, which has raised their income, which later helped them to provide the fees for their children, and even single mothers who don’t have support from their husbands have been able to turn their lives around through coffee production as well as growing coffee.

The project and the entire coffee production have improved the women’s vocational skills, and all of the women here have learned the skills through training as they are growing and harvesting coffee and learning more about how to process and produce coffee, as well as packaging the coffee and exporting it to other countries, which is good for their lives.

When is the best time to visit the coffee plantations surrounding Queen Elizabeth National Park?

If you’re a coffee connoisseur, a visit to the espresso ranch is something you’ll want to add to your itinerary. Your participation in the Omwani Women’s Cooperation’s espresso plant will enhance your Ugandan espresso experience.