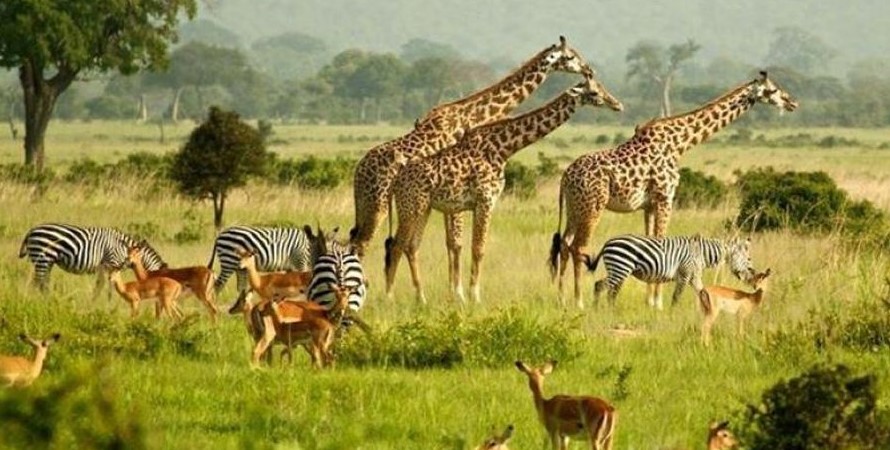 The presence of these animals has made the park the best and most successful, and this is very much an interesting situation. For those who are interested in finding the Murchison Falls National Park, it is located in the northwestern part of Uganda and is part and partial of the Murchison Falls conservation area with a lot of other wildlife game reserves such as the Kaniyo Pabidi, the Karuma game reserve, and the great Budongo forest. A lot of the ecological habitats have enabled the park to harbor the big five animals, which have formed an important tourist destination for visitors.

The big five animals: The animals of the Murchison Falls National Park are reflected in the fact that the park harbors more than 76 species of mammals, and this includes several herds of buffalo, which are often spotted moving in herds, especially in the Buligi game track. The elephants can also be seen moving in herds in the savannah woodland of the Murchison Falls National Park, and these give the visitor fantastic views and clear photographic moments.

Murchison Falls National Park, also known as the destination with a lot of cats, The most significant cats that are demanded by most of the visitors on the game drive safaris include the leopards, who always camouflage to have a bite of the prey with ease, and they can as well be seen within the trees. Lions, which are mostly seen in the southern part of Murchison Falls National Park, are another important cat.

The other prominent animals of the Murchison Falls National Park include the Rothschild’s giraffes, which are regarded as endangered, and these can be spotted in the Kidepo Valley National Park. The other common animals that you can spot and see include hippos, crocodiles, bushbucks, hartebeest, and crocodiles, among others.

The above-highlighted species are commonly sighted during the day, but of course, some can be seen even during the night within the Murchison Falls National Park, and visitors who decide to go for nature walks in the Kaniyo Pabid forest reserve will be able to enjoy these great night primates within the park. Some of the night primates include bush babies and pottos, among others.

Therefore, we can say that Murchison Falls National Park has got a lot of animals, mostly the big five animals in the wild, the primates, especially the chimpanzees, and apart from the animal species, the park also features birding species which can be seen and enjoyed, especially by birders. The park is open throughout the year and you can book a safari to this great park at any time you feel like.