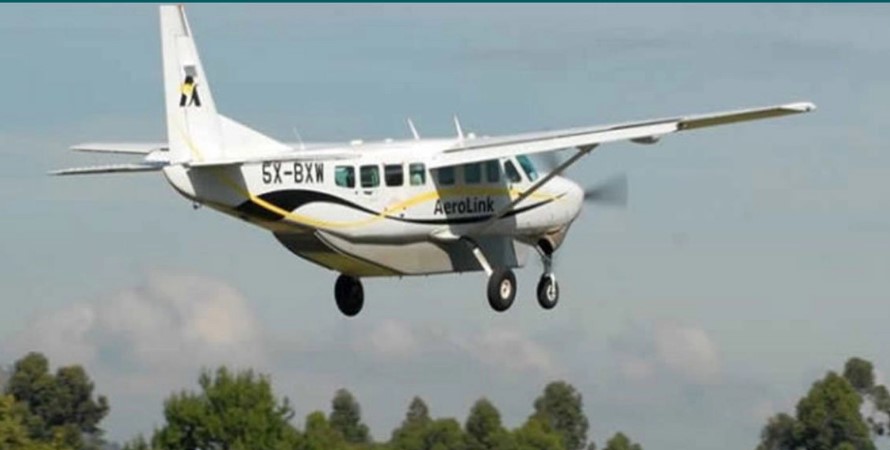 There are over twenty airfields, about twelve airfields in Uganda that are owned and controlled by the Civil Aviation Authority of Uganda, and these are much more privately owned by the individuals. However, there are some of the different issues that have affected domestic flights, but these have since been handled, and now Uganda has got several interesting views of the industry, which is very interesting.

The airfields within the national parks include the Pakuba airfield, which is found within the Murchison Falls National Park, as well as the Bugungu airfield, as well as the Chobe safari lodge. Some of the airstrips in Queen Elizabeth National Park include Ishasha Airfield and Mweya Airfield. Arua airport, Gulu airstrip, Moyo, Soroti, and Kajjansi are among Uganda’s smaller airports. Kajjansi is the closest town to Entebbe International Airport and serves as a hub for Uganda’s domestic aircraft.

The price tag imposed on air transportation is one of the key reasons for the delayed development of these flights in Uganda. Many Ugandans believe that airplanes are too expensive and that only the wealthy can afford such luxuries. To some extent, this is accurate; certain domestic flights are indeed pricey and beyond the reach of locals. As a result, they are only used by visitors who come to Uganda and are accustomed to quick transportation.

Despite this, Uganda’s domestic flight system has a significant loophole. It has become necessary to enhance the condition of Uganda’s domestic airfields. The World Bank, an east African bank, provided the Ugandan government funding in May 2019 to help with the restoration and refurbishment of domestic air transport, a project led by the civil aviation authority (CAA). The fund will also assist in expanding the capacity of various airfields so that they can accommodate enough aircraft every day. Domestic aviation, perhaps, will soon be poised to fly higher before the year is over.

It should be noted that Uganda Airlines was recently refurbished with new bombardier jets, which will initially perform internal flights in the East African region. Domestic flights are scheduled according to the season; in comparison to the low tourism season, the peak season has more flights.