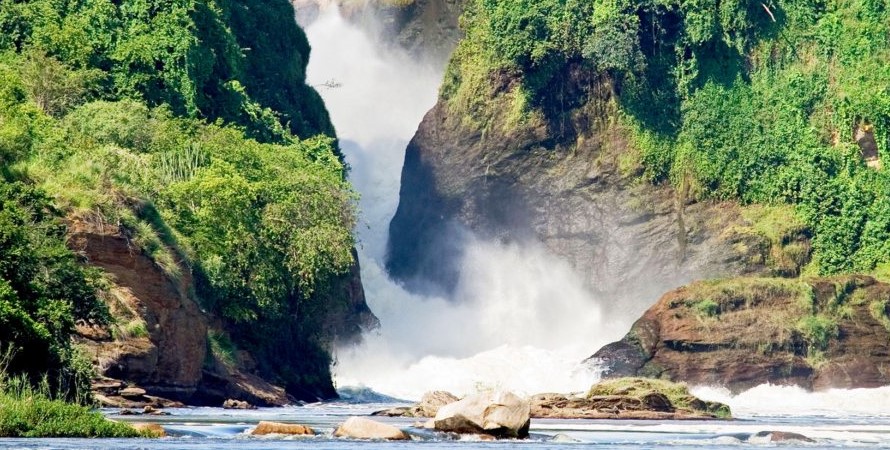 Murchison Falls National Park can be accessed by road and air transport. The park can be traced to the northwestern region of Uganda, just north of Kampala, the country’s capital. It takes 4-6 hours to drive from Kampala using public transportation. However, the distance may be less if you self-drive. The distance between Murchison Falls and Kampala is determined by the route you take. You can use the shortest route by following Kampala to Masindi, which leads you to Murchison Falls National Park by entering through the southern part of Paraa, or you can take the longer route through Kampala-Hoima Street, which is 135 kilometers long but exceedingly grand. The first transport bus for visitors who are interested in taking public transportation leaves a bus park in Kampala at 0700 hrs. While the second departs at 1900 hrs. Please contact us and we will drive you in the well-modernized customer service vehicle that will give you easy convenience.