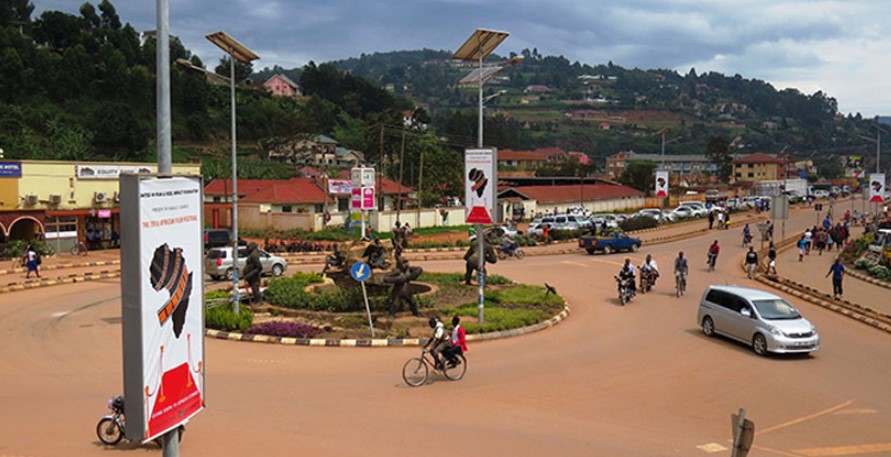 The weather of Kabale town month by month.