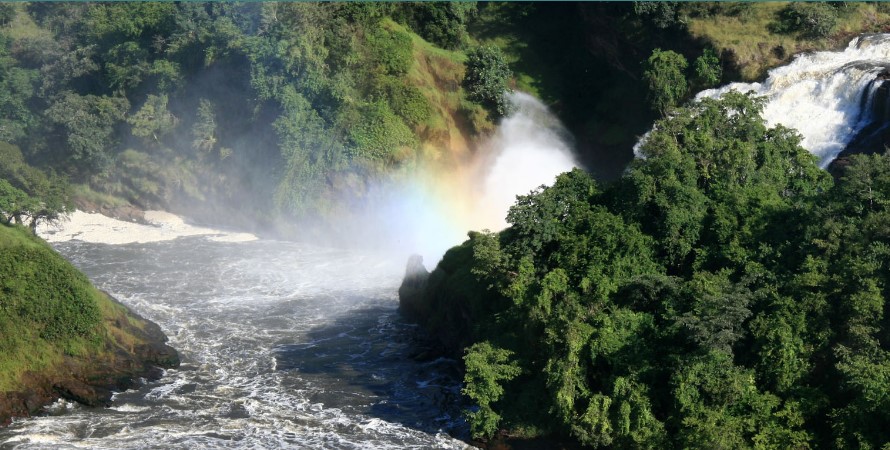 The Murchison Falls name case was the result of the president of the Geological Society, Mr. Roderick Impey Murchison, who was also the president of the Royal Geographical Society, and it was as a result of these spectacular falls that the entire park was named the Murchison Falls National Park in 1952, and it was also introduced as the best place to do bird safaris. The park is the largest and most visited national park in Uganda, and it is located in the north-western part of the country.

How many Murchison Falls are known?

As they traveled around the world, European explorers used the land to explore various things. As a result, the first two European explorers, including John Speke and James Grand, discovered Murchison Falls in 1862. Sir Samuel Baker, accompanied by his wife, came and decided to explore the whole area in the subsequent year of 1863. Later, Samuel Bakes named the falls Murchison in acknowledgement of the president of the Royal Geographical Institute, which had the aim of exploring the whole American continent in the seventeenth century. In a bid to be African, the former president of the Republic of Uganda, Iddi Amin Dada, decided to rename the falls Kabalega Falls, and this name is still commonly used by the people within the area.

The Murchison Falls Murchison Falls National Park is formed on the Victoria Nile. The River Nile originates in Uganda, and at the point where the Murchison falls are formed, the river Nile moves through a narrow gorge about six meters wide before falling about 45 meters high, creating a strong sound and forming the rainbow spray or fog at the bottom of the falls, after which the river continues and flows westwards towards Lake Albert and continues northwards.

As you hike to the top of the falls, you will notice some very old rocks that contain some of the political schists and small-sized crystals that have the tendency to spring even when the sun shines on them, thus creating an outstanding adventure. The river Nile flows gently over the grabben border faults that are formed by the Bunyoro escarpments up to the Albertine rift valley that is provided by the quaternary age sediments via the hydrocarbon field before it enters into the lake Albert, which is just south of the Nile outflow.

Is Murchison Falls part of the safari package?

Indeed, Murchison Falls is part of the safari package as the visitors will be allowed to hike up to the top of the falls, and the visitors who have been here before will be able to recommend the fellow visitors to come and experience this wonderful experience. This battle of the fittest, as the water rushes through the stones, shuddering the ground and creating a thunderous roar, may make you believe that a swarm of bison is heading your way. When you stand at the highest point of the falls, their magnificence is undeniable. It’s also a good place to take photos with your friends.

Visitors will hike up to the top of the falls, and it is also a unique experience to explore the Murchison Falls in the National Park. As you are led to the top of the falls, you will also notice the interesting creatures that are located within the park generally. Some of the attractions that you will see include butterflies and bird species, which complete your hiking experience with a wonderful experience.

As you come close, you will sense some of the water droplets from the waterfalls coming and falling on you, and this is natural as it acts as a calming agent for your hiking fatigue. Most of the tour operators have included hiking to the top of the falls as part of their tour safari packages, and thus, even if it’s not included in your safari package, you can still suggest hiking for this wonderful safari. This is the best and most wonderful experience that you will have when hiking up to the falls.