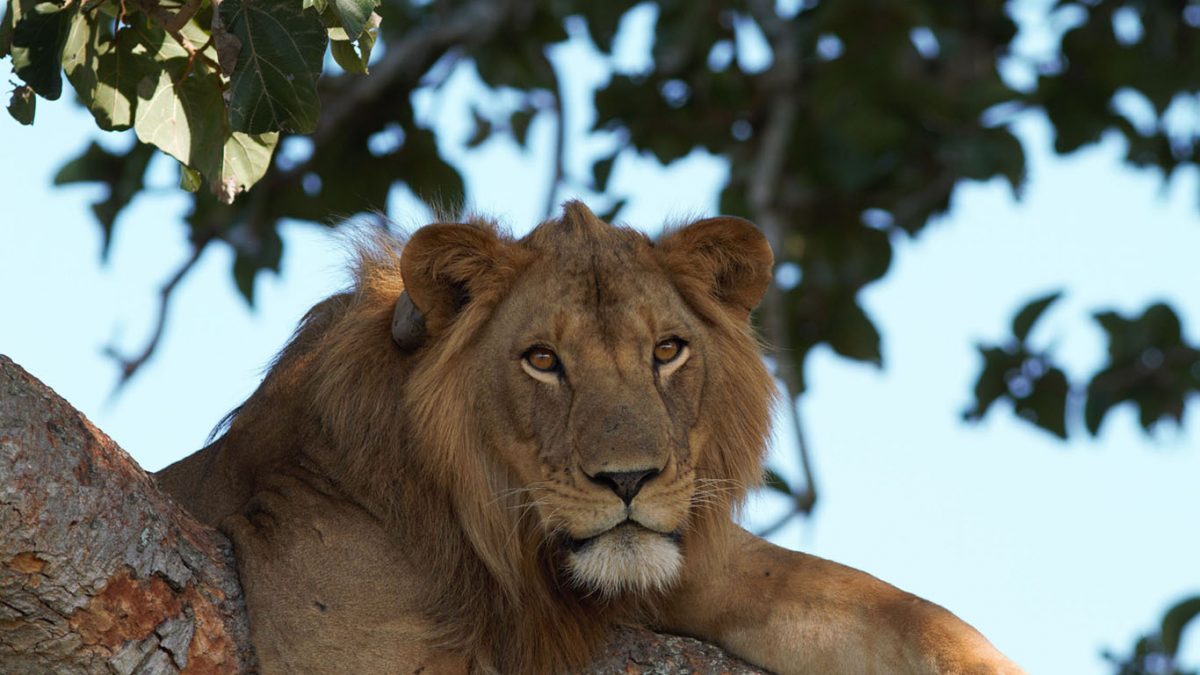 In Uganda, Queen Elizabeth National park is found in western Uganda and it is the second visited national park in Uganda because it receives the highest number of visitors after the Murchison falls National Park and this it is the best destination where you can have the best budget safaris and this is so much interesting. Queen Elizabeth National Park spans more than 4 districts that include Kamwengye, Rubirizi, and Rukungiri all located in western Uganda.

The abundance of wildlife in Queen Elizabeth National Park has made it appeasing for the visitors to spot a lot of the wildlife species and animals and these include elephants, buffaloes, and the interesting scenes which you can see through the game drive safaris. The abundance of the wildlife safaris makes the visitors come closer to the animals and take photos as you move closer to the animals and take photos. The park also features interesting areas for bird watching safaris because the park is regarded as the important birding area with the most bird watching species in the whole of East Africa.

As our title suggests, Queen Elizabeth National park is the best destination for budget safaris. Traveling on a budget means that you will pay relatively cheaper prices as compared to the lavish and luxurious travel safari package. Although we can organize for you on budget, there are prices that do not change and these include the park entrance fees and the fees for some of the safari activities such as the chimpanzee tracking and the boat cruise safaris. However, some of the facilities or services are reduced to match your travel budget.

Compared to the luxury budget, if you travel on the budget you will also enjoy the park services like the game drives and all the services enjoyed by those who travel on luxury. It is good that you book your queen Elizabeth National Park budget safaris for three days to come and organize for you the best safari destination to Queen Elizabeth National Park and this makes it so much wonderful.

While in Queen Elizabeth National Park for the budget safaris, you will be able to spend at various accommodation facilities. The park features various lodges and campsite which offers both luxury, midrange, and budget facilities and this means that you can stay at the budget hotel or accommodation facility which among other include the UWA hostels, Engiri Game lodge among other services and these ensure that you will be able to have the better budget safari experience in the Queen Elizabeth National Park.

If you are planning for the budget safari in Queen Elizabeth National Park, make sure that you get ready to pay for the park entrance fees which are $40, and these costs last for 24 hours. you will need to have the four-by-four safari vehicle and you can get this vehicle at around $150 and also spend on the budget accommodation facility for about $40 to $70 range on the type of budget lodge that you have opted to use. This clearly means that you have explored the queen Elizabeth National Park on the short budget safari for about $400 and thus it is advisable that before you take the budget safari to Queen Elizabeth National Park to first prepare adequately, look for more information about the park and it is good that you use the tour companies for this wonderful safari experience and this is very much interesting. We are your reliable source of information.