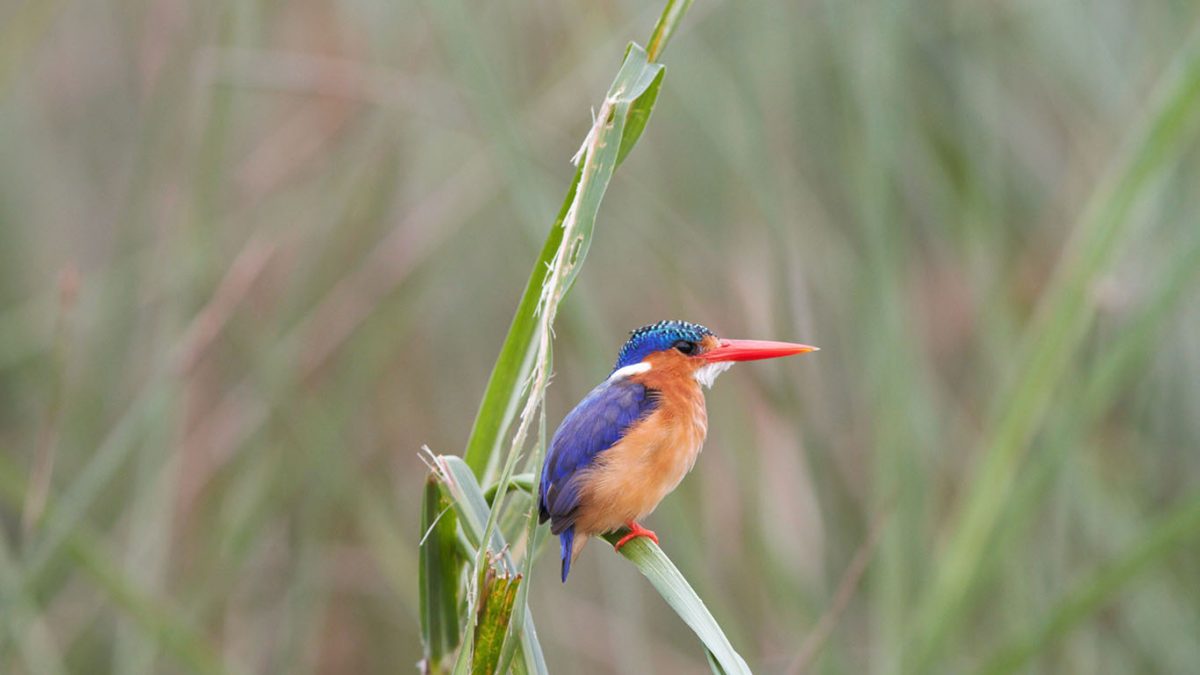 In western Uganda, there is a medley of wonders and the world’s oldest national park, Queen Elizabeth National Park. After the visit of the current queen of England, Queen Elizabeth, the park was named Queen Elizabeth. The park contains several wildlife species as well as other eye-catching tourist attractions that you should not miss out on if you are planning a trip to Uganda’s national parks.

Today we look at the best safari activities that can be done in Queen Elizabeth National Park and these include, among others, the following:

The animals that can easily be seen here include giant African elephants, buffaloes, antelopes, lions, buffaloes, and waterbucks, among other animals. The safari game drives in Queen Elizabeth National Park are done in 2 or 3 sessions; those are in the morning, evening, and at night. Most of the visitors have testified to how the morning game drives are good for spotting the early bush risers like the spotted hyenas and other big cats that endeavor to engage in the night game drives for the nocturnal animals.

Chimpanzee trekking in Kyambura Gorge: The Kyambura Gorge is known as the gorge known for its chimpanzees and is found in the northern part of the Queen Elizabeth National Park. The chimpanzee trekking features the habituated gorilla family, and these chimpanzees, meaning that they are used to human beings, is very interesting. The gorge is covered with a green and busy forest, and this makes it a harbor for several animals and ensures that the visitors find them when they are intact.

All visitors who come to Queen Elizabeth National Park for safaris prefer to see the tree climbing lions of the park, which are found in the Ishasha sector of the park. Lions climb trees to get a better view of their prey and to get some fresh air. From Ishasha, visitors can easily link to the Bwindi Impenetrable Forest National Park as they go for gorilla trekking safaris.

The boat cruise safaris in Queen Elizabeth National Park take place on the Kazinga channel, which is spectacular for cruise safaris. The Kazinga channel is the water channel that connects Lake Edwards and the George Washington. You will enjoy the best destination for the hippos on the lake and see the Nile crocodiles.

Throughout the boat cruise, one will be treated to a variety of sights and sounds provided by the recreation area’s abundant amphibian life. Aside from the massive hippopotamuses splashing in the water, the vicious Nile crocodiles lying languidly on the channel banks for a taste of the warm sun are just a few of the once-in-a-lifetime interactions you will have on the cruise. The Pied Kingfishers are not to be missed as they try to get a meal.

Climbing or hiking is be possible in the Maramagambo forest, the Kalisz  forest, and the Kyambura Gorge as well. When you participate in these intriguing climbing bundles of sovereign Elizabeth National Park, you can appreciate a lot of things: butterfly viewing in Kyambura Gorge, magnificent reviews, and so on. During the cavity climbs, you’ll learn a lot about trees in the Kalinzu wilderness, among other things.

The forests of Maramagambo will provide you with the opportunity to witness a large number of bats hanging inside the caverns. Following the Marburg occasion, the bat cave was recently shut, however an audit cover was raised to stay away from an awful experience with the cavern.