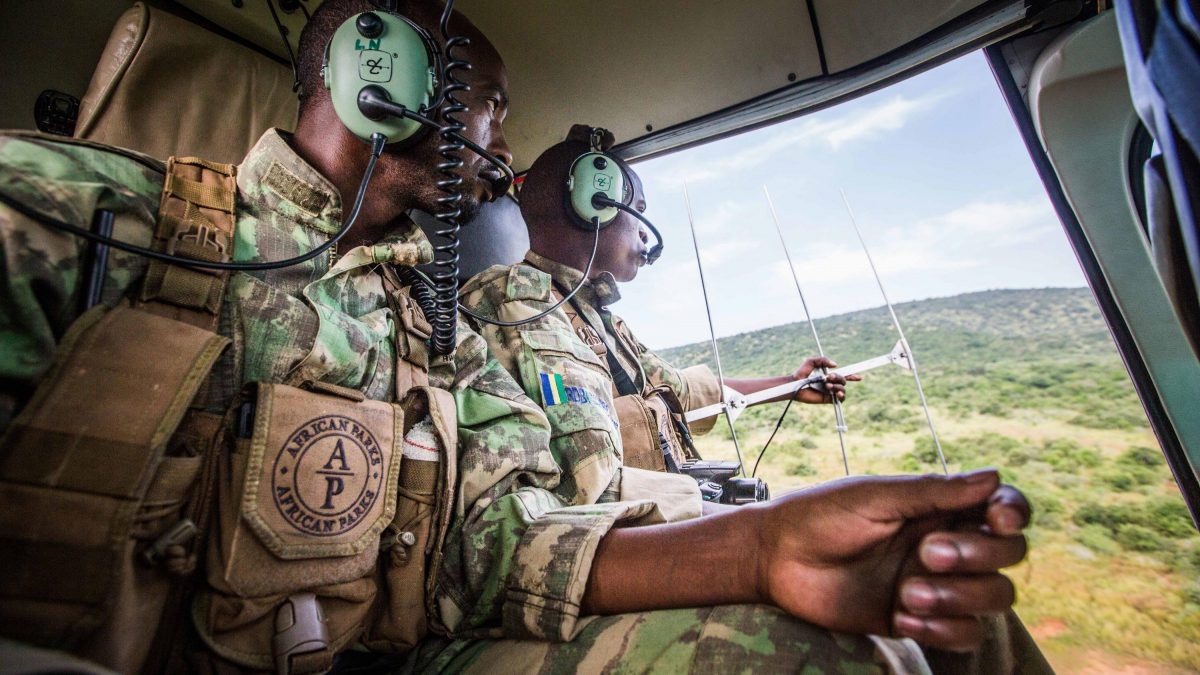 Queen Elizabeth National park is the best destination that is a safari you visit for each and every visitor whether from Uganda or abroad and this is because the park is found in the region that has for long been so much peaceful and entertains a lot of the visitors and travelers. The last incident of the security concern in Queen Elizabeth National Park was heard in April 2019 when an American tourist was kidnapped by the gun mean in the park but it was clearly and quickly rectified when a team of security officers o comprise of the Uganda people defense force, the Uganda police and all security agencies worked tirelessly and rescued the tourists harmless and that is the only security incident that I can remember to have happened in the Queen Elizabeth National Park. A park is an ideal place for both game drives and boat cruises and chimpanzee trekking safaris.

The Queen Elizabeth National park is full of animals that can be seen grazing during the safari game drive and when you are lucky at times you will see the predators win the park such as lions running after their prey in for of Uganda kobs.

As I have said, queen Elizabeth National park and generally Uganda is a peaceful country and it is where you can move from north to southeast to west without any interference and at night. The country was in turmoil in those days when the ADF had disestablished the peace but later the country became so established from all corners of the country. The good peacekeeping mission of Uganda has been reflected in Uganda’s ability to export peace to other countries especially the keeping mission to other countries such as offering peace to other countries such as Somalia, Chad, Liberia, Burundi, and the Democratic Republic of Congo. The insurgence in these countries has necessitated Uganda to export peace to these countries.

The kidnap of the American tourist in Queen Elizabeth National Park came as the surprise to Uganda’s tourism and travel industry because this was seen as a way of tarnishing the country’s image of peace and discrediting the government’s efforts to enjoy the peace of the country. The hostages, including Martin and Barbell, would have been injured, or the kidnappers would have made outrageous demands of the authorities. Rather than being seriously injured, the captives were compensated for their exhaustion as a result of long journeys through the wilderness, mental anguish, and living in inhumane conditions. The fact that the capturers expected a reward despite receiving no further demands emphasizes the fact that this is a separate form of violation and strong cash blackmail.

As the visitors were kidnapped the Uganda people defense force and the UPF worked closed with the international partners to make sure that they were rescued. Because Uganda is a peaceful country and doesn’t support criminality, the captives were transferred to the democratic republic of Congo and all the negotiations were done to make sure that the victims were safer and this is exactly what happened.

After this unfortunate inside in Queen Elizabeth National Park, the security measure have since been enhancing and the Uganda wildlife authority has intensified the operation and now work closely with the security agencies to make sure that such crimes are not repeated. Still, all the vehicles for the wildlife safaris are advised to acquire the ranger guides who are armed to escort them. The patrols in the wildlife areas have been tightened not only to curb the crimes but to ensure that even the wildlife illegal activities such as the fully curbed down.

Additionally, when the suspected misconduct is discovered, a quick response is required. Working hand in hand with the neighborhood heads and the common people with whom the hoodlums share their lives. Wrongdoing has no regard for global boundaries, necessitating the alignment of wrongdoing approaches between neighboring countries, as well as the establishment of permeable borders and provisos, and the sharing of wrongdoing insight data.