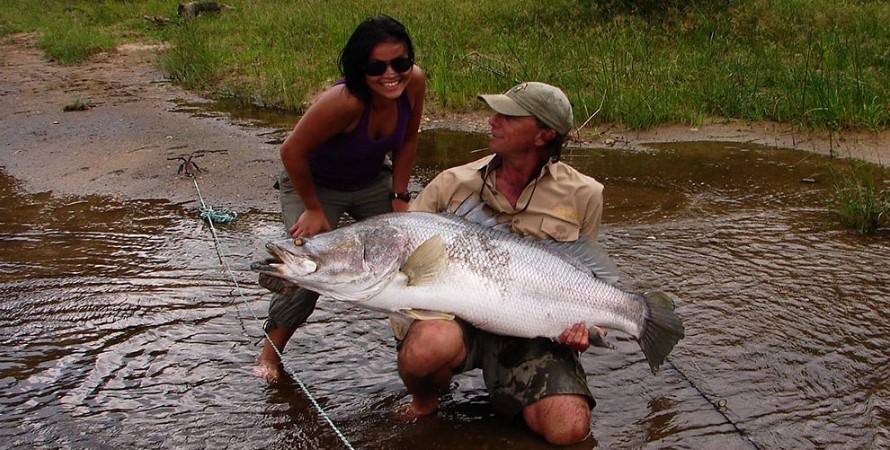 When we talk of the River Nile, we mean Africa’s longest river with its source from Uganda at Lake Victoria, which is the biggest freshwater body lake on the African continent. In Murchison Falls National Park, the Nile is divided into the northern and southern sectors, and besides, Murchison Falls National Park is the biggest park in Uganda with almost 4000 square kilometers. The park can be accessed using both air and road transport. Since then, most bird and animal species have made this great river their permanent home.

Upon reaching the Nile in Murchison Falls National Park, you will be able to see a lot of the animal species, especially the elephants, buffaloes, hippos, antelopes, and very many others that flock to the river bank to drink water, and this can be seen during the dry conditions. Crocodiles and hippos are the highlights of the river Nile in the Murchison Falls National Park because these are the animals that call the river their permanent home, and they are constantly there.

The start of the river Nile is so much fun. The river starts or has its source in Uganda’s Jinja Adventure City and moves for about 6500 kilometers northwards to the Mediterranean Sea, which is found in Egypt. This great river has benefited several African countries since its inception a million years ago. Some of the countries that are serving on the Nile include Uganda, Kenya, Tanzania, South Sudan, Northern Sudan, Egypt, Congo, Eritrea, Rwanda, Ethiopia, Burundi, among several countries.

The river provides water for these countries for domestic and industrial use since the Nile accelerated development with the countries constructing dams on the river to produce power, which has transformed the lives of the people of these countries. Some of the projects include the Isimba dam in Uganda, the Karuma dam in Uganda, and several dams that have been constructed in Egypt.

In Egypt, most of the historical artifacts are found on the banks of the Nile River, and actually, the people of Egypt and Sudan have used and depended heavily on the waters of the Nile for several years.

As it moves, the waters of the Nile are divided at a later stage into the Blue and White Nile waters, with the White Nile being longer and featuring in most of all the great lakes regions of central Africa, while the Blue Nile provides mostly water for the population and then silt.

However, all the tributaries provide water for domestic and industrial uses, and this is great for most of the visitors. Because of this great river, it has attracted several people or tourists to the Murchison Falls National Park who come to do several tourist activities here on the Nile.

Exploring the Karuma falls; once on the safari boat cruise, you will be able to see this spectacular feature up close. This is the cruise that provided the visitors with a nice experience. With the boat cruise done, visitors can proceed and take the hiking trails to the top of the falls, where you will see how God created these great wonders of the world. Enjoy the speed that waterfalls on the bottom of the falls and how the river forces itself through a narrow gorge.

Sportfishing on the River Nile: Sportfishing on the Albert Nile provides a complete safari experience; the most well-known fish species include the Nile roost, tiger fish, electric feline fish, and babel fish, among others. Because fishing is limited to specific areas and is mostly done by boat, making a reservation ahead of time will make your movement easier once you arrive.