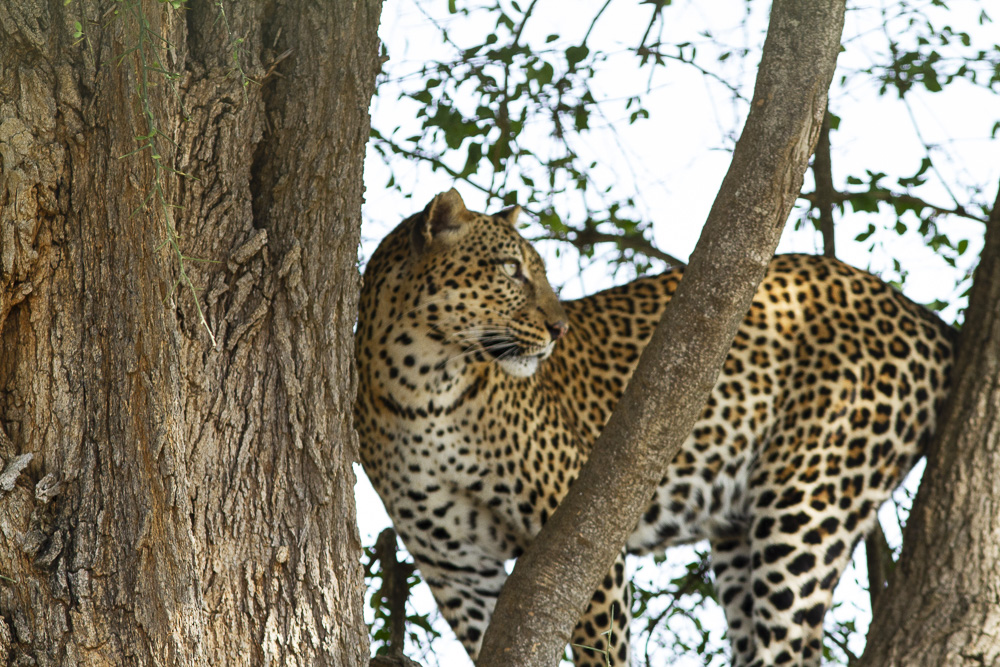 The geographical space of the park is about 78 square kilometers and the park stretches up to the Democratic Republic of Congo. Queen Elizabeth National Park contains several volcanic mountains and crater lakes that were formed in the early years of the twenty-six million years ago, and this is very interesting.

It is also good that we learn more about the partial distribution in the Queen Elizabeth National Park. The western part of the park consists of the Kyambura Game Reserve, the Kigezi Wildlife Reserve. This covers about 2500 square kilometers with the park, and another 250 square kilometers goes to the lake shores.

Queen Elizabeth National Park contains several bodies of water, including the Kazinga channel, Lake George, and Lake Edward, as well as other rivers such as the Ishaha river, Kyambura river, and the famous Kazinga channel. These are bodies provide the refuse to several wildlife and animal species, which is so interesting and wonderful.

Out of these Kazinga Channel stands out due to its numerous attractions and the forty-kilometer-long channel that connects Lake Gorge and Lake Edwards, all of which are part of Queen Elizabeth National Park. Of the wildlife in the Queen Elizabeth National Park is since this is the wilderness and the wonderful are that can be viewed during the game drives. The Kazinga channel harbors many of the bird species and wildlife that do stay around the channel.

Another attraction that stands out is Queen Elizabeth National Park, also known as the Kyambura Gorge, which is known for harboring the endangered chimpanzees and all the tourists who go to Queen Elizabeth National Park at least visit this gorge for the chimpanzee tracking. The Kyambura River, which flows through the crack valley and meets the Kazinga Channel, which leads to Lake Edward in the west, carved the crevasses. You may join guided nature walks in Kyambura gorge while viewing butterflies and other birds in the tropical jungle of Kyambura.

The Maramagambo backwoods are ideal for nature walks; a new path has been established that includes a trip around Lake Nyamusingiri, ascending through the dark woods, and visiting the bat caverns, where you can see a million bats hanging in the cavern, as well as gigantic pythons.

There are also several cater lakes in Queen Elizabeth National, which are in the southern part of the Kazinga channel, and within these lakes are where you will find different species of birds, including the flamingo birds that can be seen around the crater lakes because of the algae that these lakes do pose. Therefore, Queen Elizabeth National Park is small enough to comfortably accommodate several attractions and several visitors. The attractions in the park are well distributed, giving the visitors the wonderful opportunity or chance to move through the different parts of the park to enhance their experience