The source of the Nile in Jinja 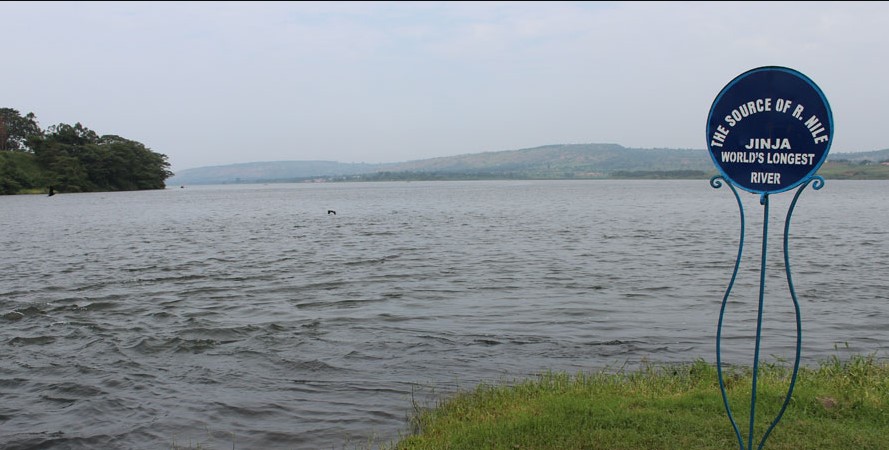 The source of the Nile in Jinja

One of the reasons Uganda is known as the “Pearl of Africa” is because of its well-known and identifiable tourist attractions, which have made safaris to Uganda unparalleled in any other country. The source of the Nile is one of the best tourist attractions loved by several tourists coming to Uganda, and this is the reason why most visitors try to explore the Murchison Falls National Park. The source of the Nile in Uganda is found in Jinja, a tourist city on Lake Victoria, which is the largest freshwater lake in Africa. Uganda is the adventure capital of the world, with a lot of adventure tourism activities.

It includes white water rafting and is the source of the Nile, which has a rich history in Uganda and around the world. The Nile is the world’s longest river, passing through countries, and it has happened for several centuries. Visitors come to enjoy the history of this great river. Some sources believe that the Amazon River in Brazil is the longest, but the Nile is a very significant river in Africa and the world, and it is a treasure where several countries have even reached the end of their desire to go to war because of the Nile’s waters. The Nile River provides water to the people of Sudan and Egypt, which are primarily affected by the desert, and as it flows, it forms two tributaries, the White Nile and the Blue Nile.

There is a story about the source of the Nile and most of the countries that claim the water of the Nile. However, the European explorers also played an important role in exploring and contributing to the history of the Nile river. Yes, it is clearly documented that the Nile has its source in Uganda, but it is still very hard to accept and it is still mysterious.

Some of the German explorers also believed that the actual source of the river Nile was in Rwanda, just near the AKagera river. However, this claim lacked evidence, and Lake Victoria stayed as the source of the River Nile in Jinja, which is very interesting and wonderful.

Some people believe that supernatural powers played a big role in discovering the source of the Nile. It is believed that there were extraordinary individuals who, at one time, decided to find out what and how the Nile was. Among them were Alexander the Great, Cyrus, and Cambyses from Persia, then Julius Ceaser, and the great Captain Neros of the Roman Empire.

However, Burton could not file enough evidence to challenge the results. Nonetheless, different geographers have since proposed various theories about the true source of the Nile, and we recommend that you come and see what exactly happens on the Nile, as well as how beautiful and blessed Uganda is with wonderful attractions like the Nile’s source.

What to do at the source of the Nile in Jinja

White water rafting. This is one of the best activities that offers visitors an adventure safari experience. The visitors will pass through the rapids, and the speed of the white water rafting will increase with the level of the rapid. This activity can take the whole day or hours depending on the time that you have on the African safari, and this makes the safari so much more adventurous.

Boat cruise: this is also an activity that can be done on Lake Victoria as you approach the source of the Nile, and the boat cruise will be interesting in providing you with the history of the river Nile by the expert guide that will be on the boat cruise and learning how the Bujagali falls were submerged after the construction of the dam. This is so wonderful. The boat ride comes with some nice and interesting photos that are taken by the visitors, making the experience an experiential one.

Visitors will also enjoy the walking safaris around the communities and the areas around the source of the Nile. You will pass through several local communities, enjoy the museums, explore Jinja, the tourist city, and see the old buildings that were built by the Indians during the long days. Please make sure that you enjoy having the Jinja explore the source of the Nile. Please come and explore Jinja with the best Ugandan tour operators.