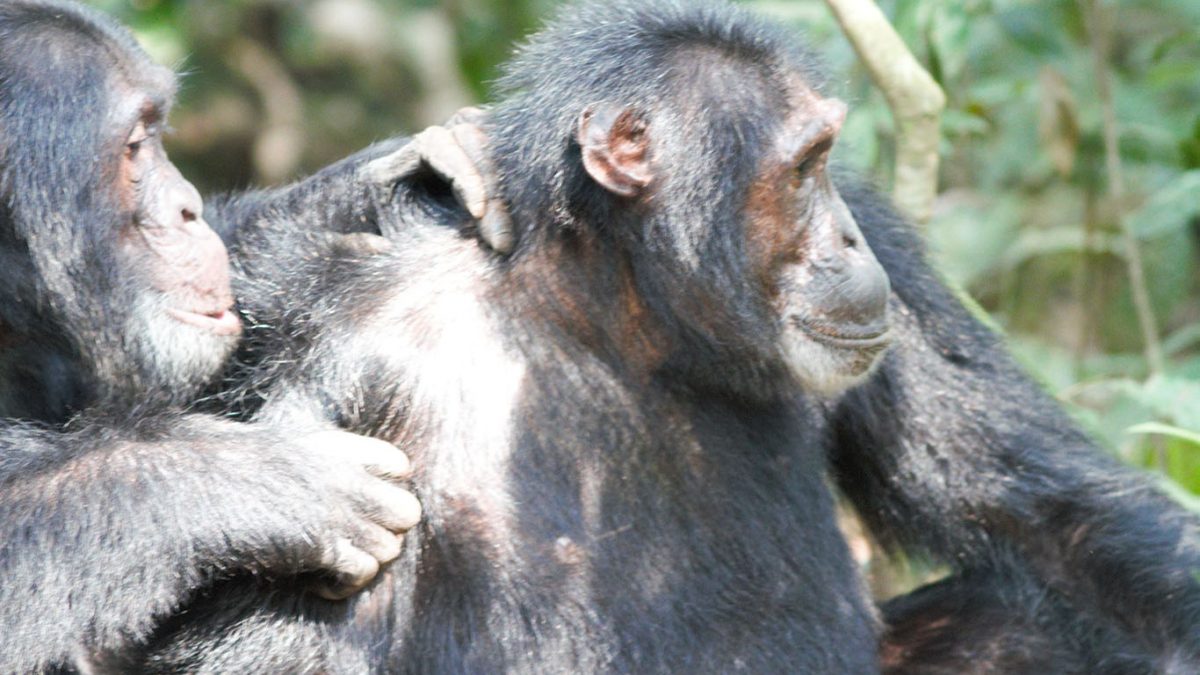 Chimpanzee trekking is one of the activities that are loved by visitors when they come to Africa. Chimpanzees are rare animals and it is because these animals have been affected by poaching and the increased populations affecting the habitat. A lot of the measures have been put in place to make sure that the visitors enjoy these chimpanzees in their natural habitat and thanks to the Ugandan government for making sure that conservation efforts are heightened to make sure the chimpanzees don’t get affected by the ever-increasing population and ever-growing wildlife confrontations between humans and these creatures.

It has been proved that chimpanzees share almost 99 percent of the Human DNA and this makes them close to human beings. Similarly, to the endangered mountain gorillas, they behave the same way as humans, however, they are not as big as the endangered mountain gorillas however they also love in the groups and they all depend on fruits as their major source of food. Chimpanzees make their nests on the tree and they can also be seen climbing trees as well as waling gently on the land.

From Queen Elizabeth National Park, one would drive for about 30 kilometers to access the Kyambura gorge. The gorge is full of forest and at times you might even bypass it without recognizing that this is the gorge that the people always talk about. It features a rainforest vegetation type, with thick trees and closed shelters that allow only a limited amount of light to reach the ground. The high slopes of Kyambura Gorge are supposed to have been built by the Kyambura River, which runs through Lake George, a long time ago.

During Uganda’s dry season, it serves as a buffer zone and a water source for the animals. Kyambura gorge features one habituated family of chimpanzees and this family can trek all the time of the year. Visitors for chimpanzee trekking in Queen Elizabeth National Park must wake up early in the morning and go for a briefing before you proceed deep into the lodge to engage in the chimpanzee trekking. This is the best destination for you to go and enjoy chimpanzee trekking while in Uganda for the safari.

More than 1450 individual chimpanzees are found in Kibale Forest National Park and these animals are so much habituated to enable visitors comfortably in the chimpanzee trekking.

The visitors who are interested in trekking chimpanzees are supposed to pay for the permit which can be obtained from the Uganda Wildlife authority at the Isunga headquarters and each permit is available at $200 per person and per trek. Additionally, your visits to Kibale Forest National Park may as well include a nature walk in Bigodi Wetland and spending an hour with the chimps, taking numerous photographs, and going over the raised slants and basic valleys. Please contact us for the best chimpanzee trekking safaris.