Where is Queen Elizabeth National Park Found in Uganda? 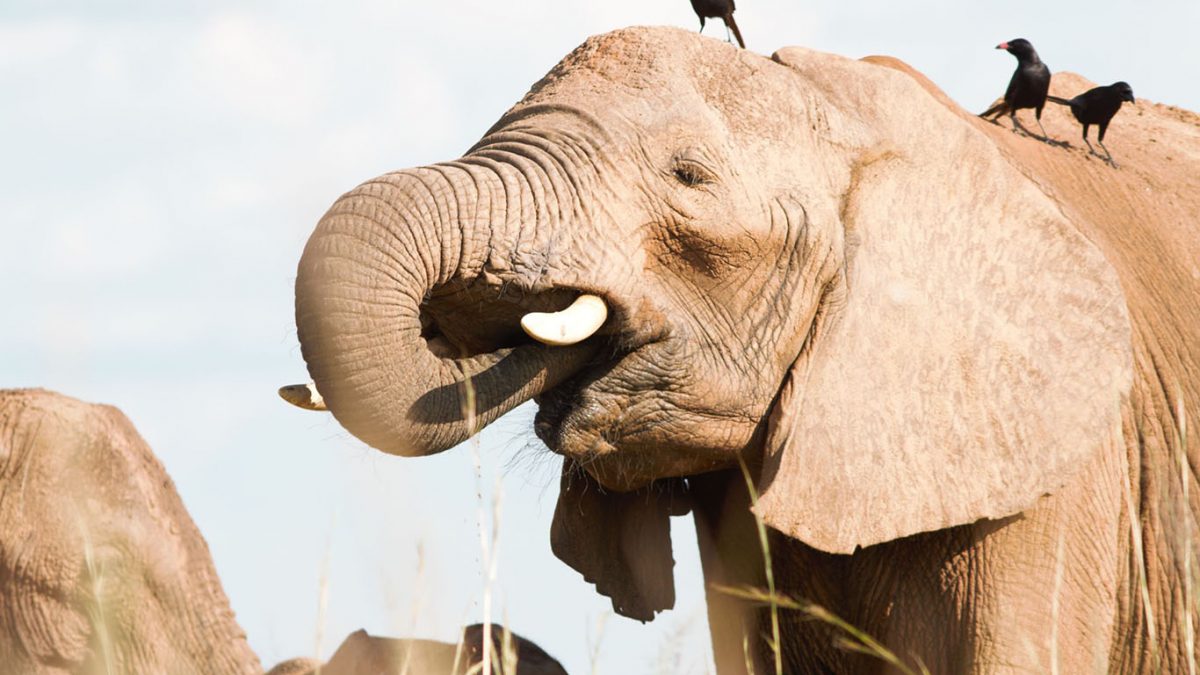 Another district that is significant to Queen Elizabeth National Park is called the Kabalore district where the port portal city is found. Fort portal city is acting as the enroute stop for the all the visitors traveling to queen Elizabeth National Park and the city is the cleanest and it has also tourism attractions to the extent that it was named Fortportal the tourism city. The city got its name from Sir Gerald Herbert Portal who was the British counsel of Zanzibar and his monument is erected in the Fortportal city and it serves as a tourist attraction of its own.

From the fort portal city to Queen Elizabeth National Park, it is less than one hour and this is the reason why several visitors who are going to Kasese make a stopover when they reach the Fort portal town because they feel that they have reached home.

Fort portal tourism city has got a strong cultural tradition and the hospitable people called the batooro. Other social attractions after admittance include the Karambi burial chambers for the Babito royals, the Tooro Kingdom palace, where the Tooro king “Lord Oyo Nyimba Kamba Iguru” was nurtured, and where the sovereign mother resides, where you can meet and mingle with the African royals. The Lord’s Little Girl (Nyina Mwiru) old stories come to life when you visit the Amabere caves, which you should not miss.

While in the fort portal tourism city, there are other services that you will enjoy and these include the services such as baking services such as the Stanbic bank, the Kenyan commercial banks. The city serves as a good stopover for the visitors to enjoy their meals, in the best restaurants before they proceed to Queen Elizabeth National Park.

Queen Elizabeth National Park can be accessed from Kampala through either Mbarara or Fort portal town. The Mbarara route is a little bit longer and you will spend about six hours accessing the park. Kampala Mubende Fortportal route is shorter and both routes offer the visitors with interesting scenes that you shouldn’t miss out on when going to queen Elizabeth National Park for your safari.