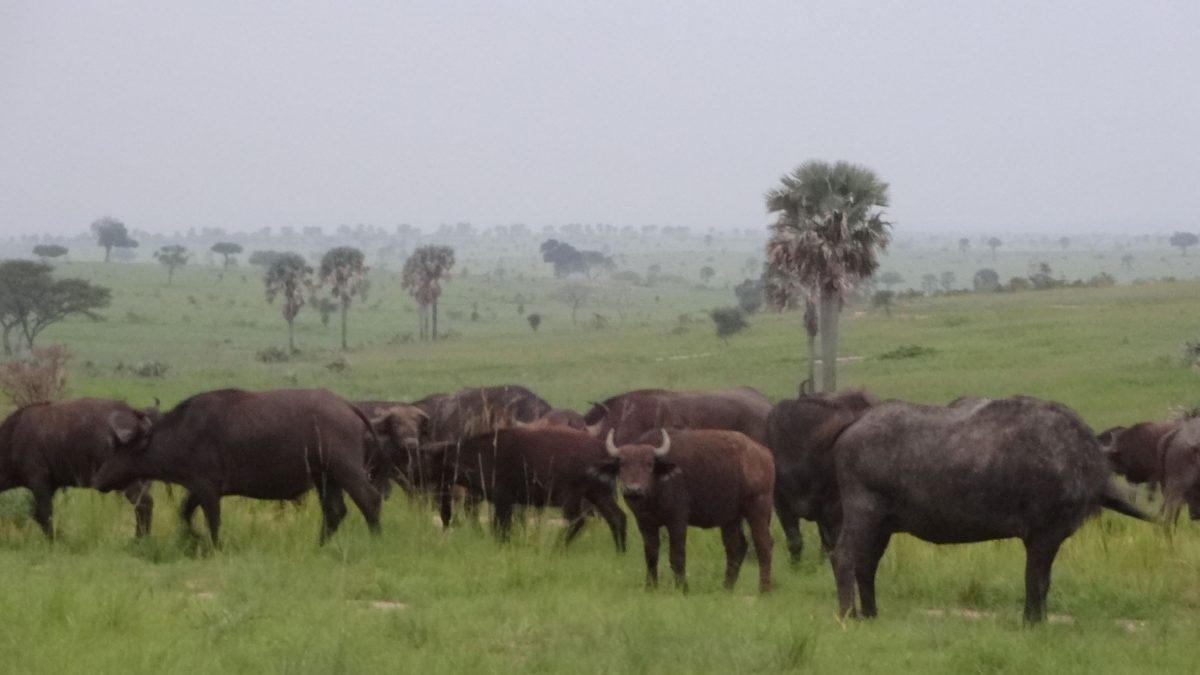 Wildlife in Queen Elizabeth National Park doesn’t look not only at animals but even the plant life that grows naturally and have not been interfered with by the human population and therefore they are still intact. Also, the wildlife in Queen Elizabeth National Park includes the birds, the vegetarian, and all the living creatures that are conserved and protected for the future generation.

The primates of Queen Elizabeth National Park; other the bird and the big cats, queen Elizabeth National park also features a lot of primates because of the best condition and habitats that are provided for by the park. Among the primates that are known include the chimpanzees, which can be seen in the Kyambura Gorge. The other primates that you can see in the black and white colobus monkeys, the vervet monkeys, and the Maramagambo forest as well as the baboons which you can as well see from your car windows.

The tall grass in Kasenyi is a good hunting field for lions; during the dry season, they hide in the shade of the dry grass. Furthermore, during the rainy or stormy season, the meadow drapes its verdant over the Queen Elizabeth National park’s undulating slopes, providing a lovely sight for your eyes. Forest tree types such as acacias, desert flora trees, giant fig trees, and others dominate the savannah vegetation of Queen Elizabeth National park’s southern section. The popular tree climbing lions hung out in these trees to relax and unwind before going to sleep later in the day.

Despite the clear dominance of the savannah vegetation, the safari experience is heightened by a length of tropical jungle in the Kyambura Gorge and Maramagambo Woods. The Kyambura Gorge is a hidden tropical jungle hidden among savannah flora. Adjusted chimpanzee traveling, birding, and natural strolls in Queen Elizabeth National park are popular in Kymbura gorge. Maramagambo Timberland, on the other hand, is ideal for nature walks and birding. The magnificent bat caves and Nyanzibiri verified caverns can be located in the Maragambo forest.

There are large herds of elephants in the park and you will encounter these when going for the game drive safaris and they can also be seen along the Kazinga channel. Other than these, the park is also known for having the large herds of buffaloes that are found throughout the whole park.

Buffaloes can walk in groups called crowds or herds, which is one way of protecting themselves from the National park’s famous carnivores. Other animals include warthogs, which can be seen at Mweya Peninsular and close to Mweya Safari Lodge, waterbucks, Uganda kobs, which are primarily found in Kasenyi fields but are also common throughout the park, topis, and the occasional sitatunga gazelles, among others.