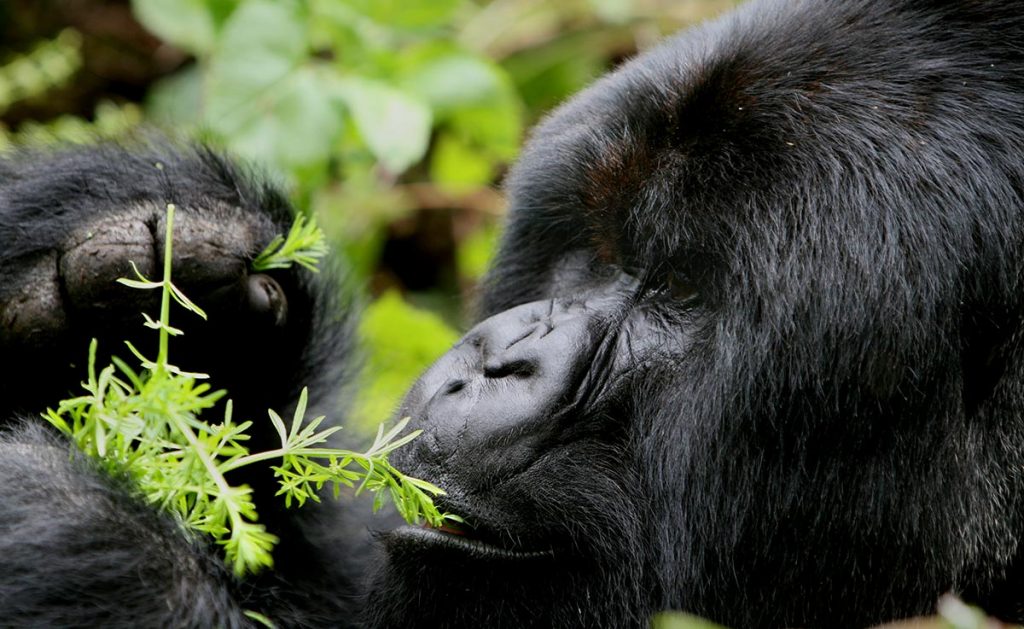 Located in the Southwest corner, home of the mountain gorilla. 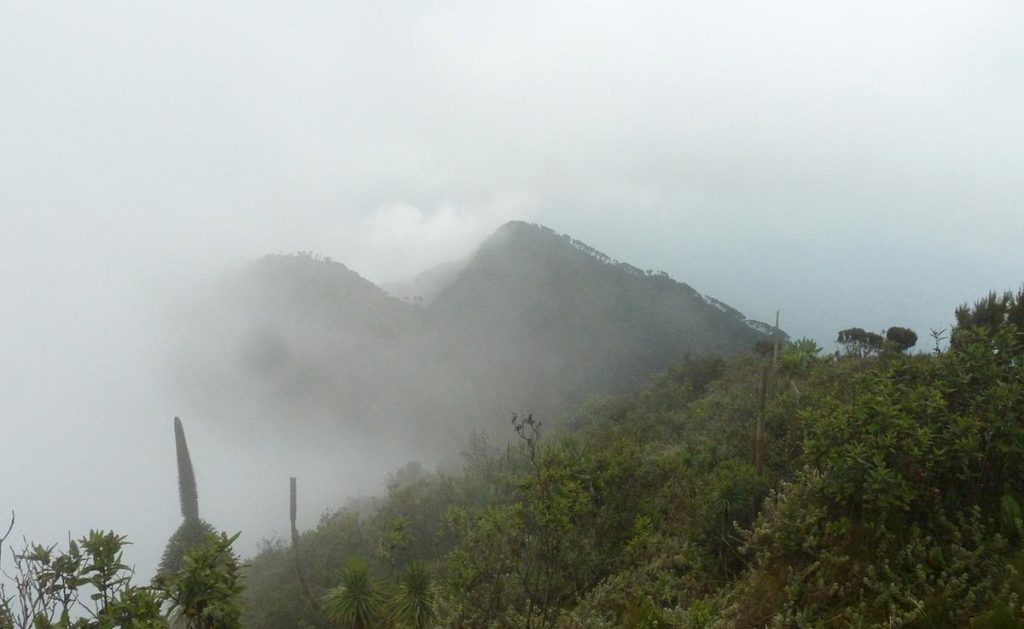 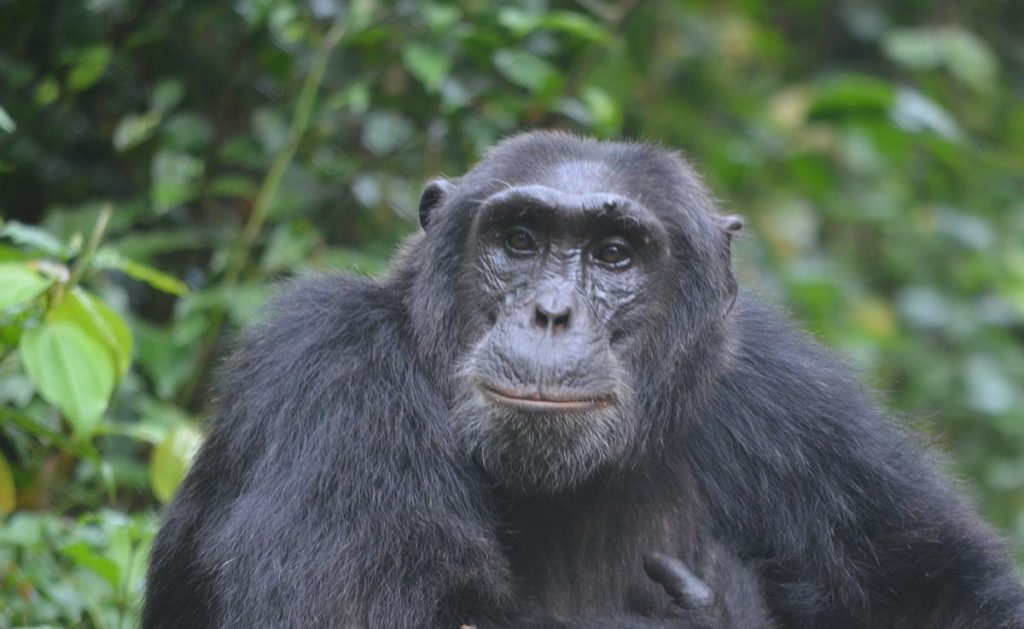 Located in the West, home of the Chimpanzee. 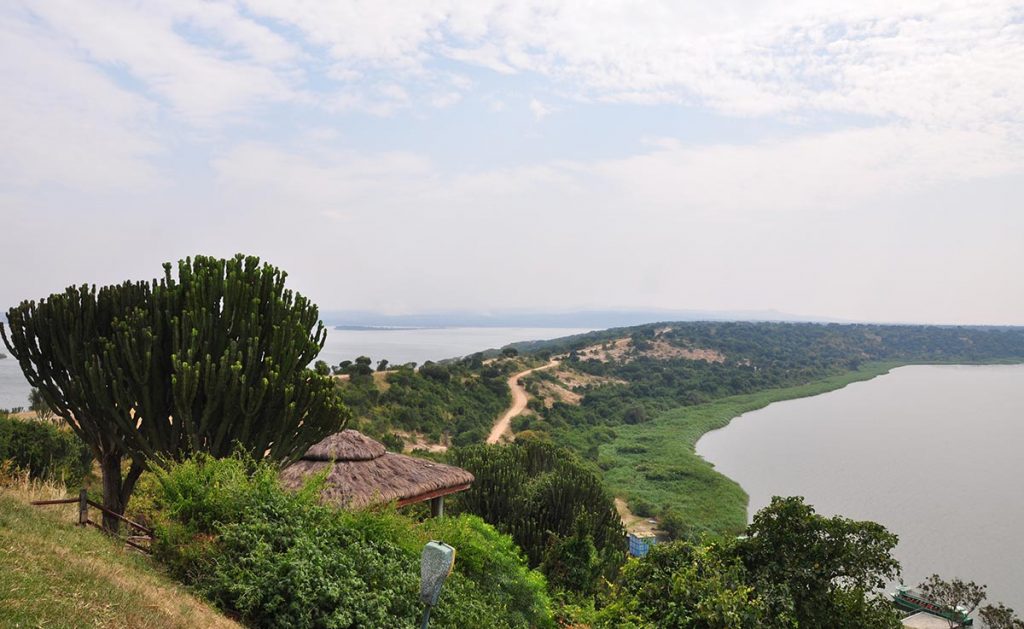 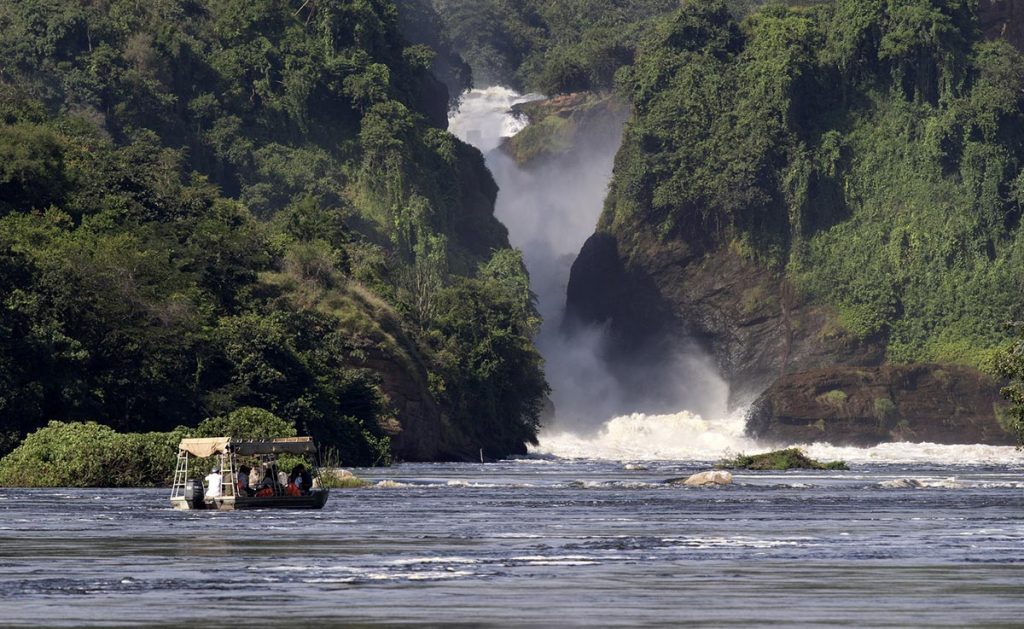 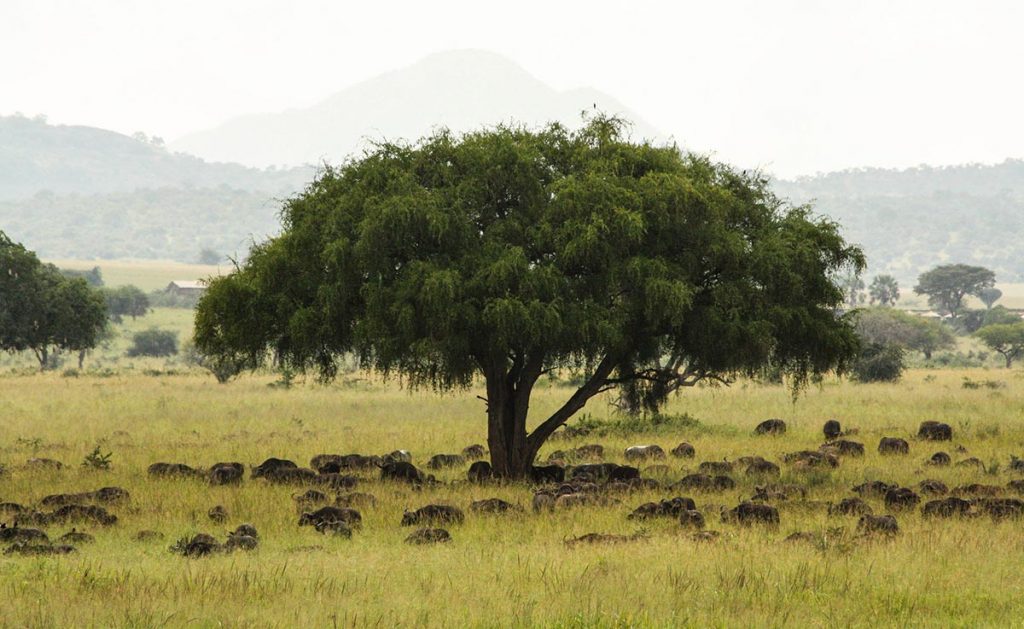 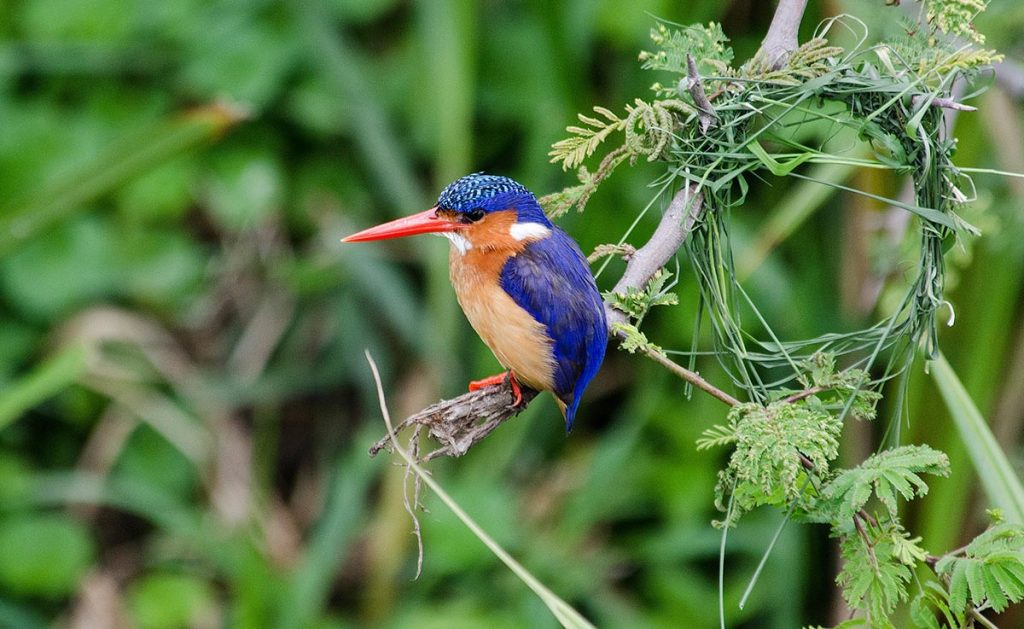 Uganda’s vegetation comprises of rich Savannahs, montane rainforests, semi-deserts, volcanoes, vast wetlands, lowland and Afro-alpine zones. All these inhabit a wide diversity of over 1,078 species of birds in Uganda out of 2339 bird species that thrive in the whole of Africa. Considering only East African countries, a count of 150 species of birds are only found in Uganda and that makes 10% of all the bird species in Africa. Actually, most of the specials in Uganda are immigrants from the thick forests of west Africa and Congo but they are difficult to see in those countries than in Uganda and the simple reason is that tourism in Uganda is more developed than in those countries. Uganda`s most habitats of wildlife are the rain forests of western Uganda and should be the most import destination for birdwatchers especially if they are familiar with the typical birds of East Africa. 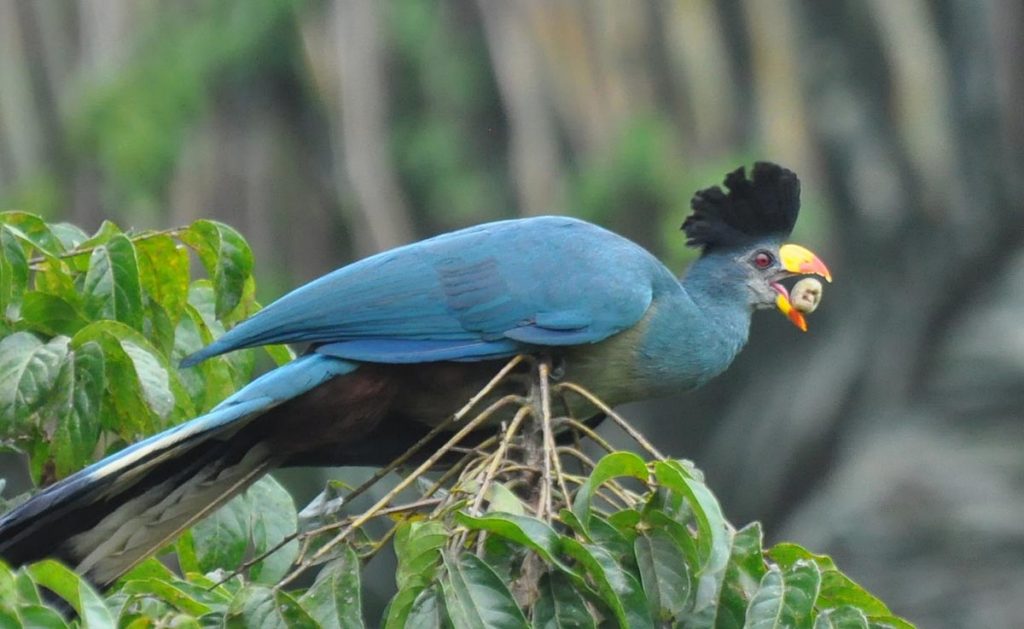 For visitors with great enthusiasm in birdwatching, visit Lake Mburo for acacia associated and water, Murchison Falls National Park which is the best place to see the shoebill bird in East Africa, queen Elizabeth National Park with its 600 plus bird species, Kidepo Valley national park which is home to over 50 raptors or Entebbe for water and forest birds.